After Rohit Sharma's 'brain fade' in the 2nd ODI against New Zealand, an old video of Virat Kohli describing how forgetful the opening batter is, has resurfaced social media. 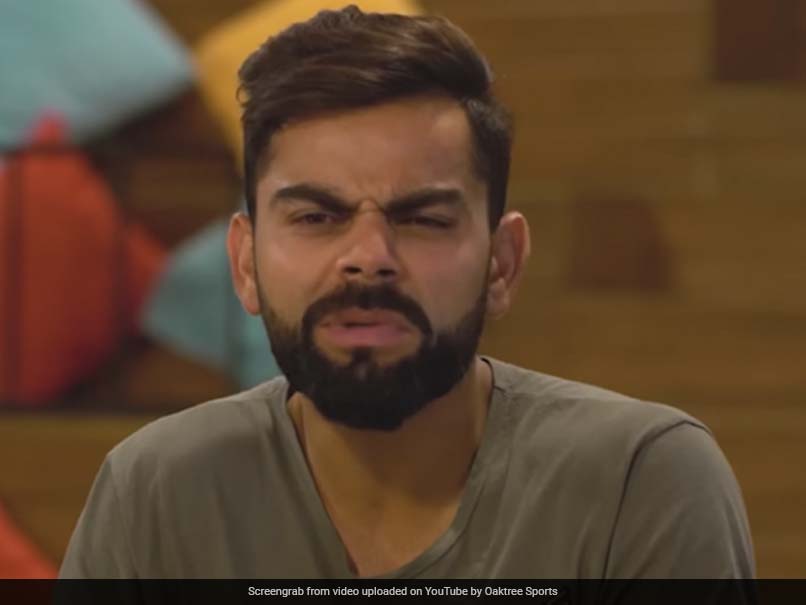 Virat Kohli during a chat on Breakfast With Champions© YouTube

India captain Rohit Sharma had a 'brain fade' moment at the start of the 2nd ODI against New Zealand. After winning the toss, Rohit couldn't recall what the team's decision was, whether it was to bat first or bowl. While the video of the incident and a number of memes have gone viral on social media ever since the incident took place, an old comment from Virat Kohli has also resurfaced in the wake of the incident.

Speaking to Gaurav Kapur in an episode of Breakfast With Champions, Kohli had revealed how 'forgetful' Rohit is. In the video, Virat had also said that Rohit had forgotten his passport a number of times.

"The number of things Rohit Sharma forgets; I have never seen anyone else so forgetful. iPad, wallet, phone...not the small things, but daily use essentials...I don't care, I'll get new one. he has no idea he's left something, the bus would've travelled halfway to the hotel and then he remembers 'Oh, I left my iPad on the plane'. He's left his passport also a few times. It was really difficult retrieving it. The logistical manager always asks, 'Does Rohit Sharma have all his stuff?'. Once he gets a yes from Rohit then only does the bus departs," Kohli had said five years ago in the chat show.

In the video, Kohli had termed Rohit 'one of the funniest person', while narrating some epic stories involving the current India skipper.

"Rohit Sharma is actually one of the funniest people you will ever come across. The best thing about him is that very often he starts talking in typical Mumbai-street lingo. Like if I have to say, 'There's a lot of traffic in Lokhandwala', he will say 'There's a lot of this over there'. Then we wait... 5 seconds, 10 seconds. He'll again go 'But it's very this, man'. Basically, it's up to you to understand. I've said what I had to and now it is up to you and how sharp your brain is... I am not going to explain what I'm talking about," Kohli had revealed.

Rohit himself saw the funny side at the time of toss in the second ODI against New Zealand and admitted that he had forgotten what the decision of the team was. Eventually, he decided that India will bowl first. The hosts went on to secure an 8-wicket victory in the match.

What's The Biggest Battle For A Sportsperson?
Comments
Topics mentioned in this article

Virat Kohli India vs New Zealand, 2023 Cricket
Get the latest updates on IPL Auction 2023 and check out  IPL 2023 and Live Cricket Score. Like us on Facebook or follow us on Twitter for more sports updates. You can also download the NDTV Cricket app for Android or iOS.