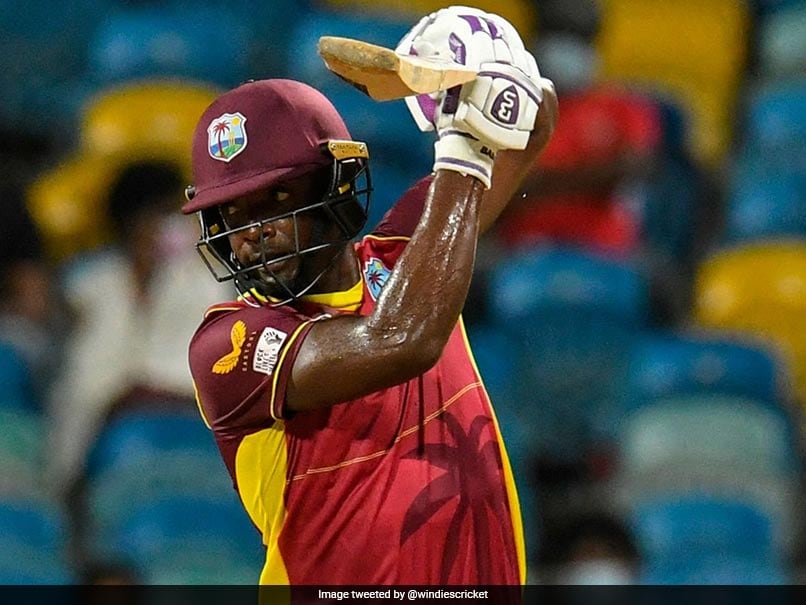 A highly touted talent, Alzarri Joseph is a rare breed capable of bowling quick from a very young age. He was instrumental in West Indies' title triumph in the 2016 Under-19 World Cup and was the leading wicket-taker for the Caribbean side. He also bowled the fastest delivery of the tournament and his dream continued as a lot of West Indies legends heaped praise on the young pacer.

Later that year, Joseph got his maiden Test call-up and his first wicket in international cricket was one to remember as he dismissed the modern-day great Virat Kohli. He later made his ODI debut against Pakistan in Sharjah. Though a young career, Joseph has had his fair share of injury concerns. He sustained a stress fracture in 2017 during a tour of New Zealand and had to sit out for 7 months. Alzarri came back from it and made an impact in the Caribbean Premier League. He was drafted into the side for the tour of India but was recommended to miss it and focus on his rehabilitation.

Joseph continued his rehabilitation and his good work in the domestic circuit bore fruit. The injury to Adam Milne saw Alzarri Joseph get a chance in the Indian T20 League. He made an impact straight away on his debut as he helped Mumbai defend a small total and finished with one of the best bowling figures in the tournament with 3.4-1-12-6. His stint in India was cut short when he injured himself and had to miss out on the rest of the season.

The same injury saw him miss out on a seat on the flight to the 2019 World Cup. Alzarri Joseph's short career got hampered by multiple injuries, but the tall fast bowler kept fighting and improving his fitness. The West Indian selectors also showed faith in his talent, and once he was fit, Joseph was included in the squad across all formats. Joseph also earned a contract with Gujarat Titans in the auction for the 2022 Indian T20 League and played a key part in making them the champions.