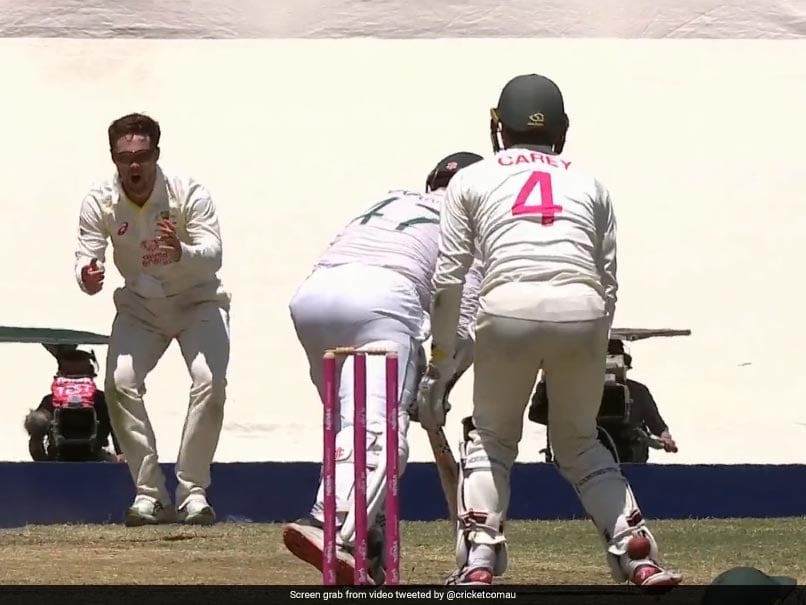 Alex Carey started his career as a budding Australian Rules Football player. He was the skipper of his side in 2010 but his career started going downhill from there and he was left out of the team in 2012. But as they say when one door closes the other one opens and in Alex Carey's case cricket was the other door. His start in the new sport was a dismal one but as luck would have it, Alex Carey still managed to get a rookie contract for the 2013-14 season with South Australia.

Carey's struggle with the bat saw him try his hand at wicket-keeping. This change proved to be a life-changing one and Alex finally found his mojo. In the 2015-16 season, Carey displaced South Australia's regular keeper Tim Ludeman. His precise footwork, soft hands behind the stumps added with his promising and elegant batting saw Carey receive rave reviews. He took 57 catches in the 2016-17 Sheffield Shield and caught the eyes of the selectors.

Australia were always looking for a wicketkeeper-batsman after the retirements of Adam Gilchrist and Brad Haddin, and the indifferent form of Matthew Wade kept that spot always open. Carey's strong Shield performance forced the selectors to discuss his name for the 2017-18 Ashes but the returning Tim Paine was preferred and Alex missed out on his Baggy Green. Carey though didn't lose hope and a strong BBL season meant that he was considered for the ODIs and T20Is as well in 2018.

After the infamous Cape Town Test, the Australian cricket went through some radical changes which saw Alex Carey named the deputy to Aaron Finch in white ball cricket. Looking at his good performances behind the stumps and with the bat in the middle order, Cricket Australia showed faith in him and selected him for the 2019 World Cup. Alex Carey had a great tournament scoring 375 runs in 9 innings with an average of 62.50 and a strike rate of over 100. Unfortunately, Australia couldn't beat eventual winners England in the semi-final and crashed out.