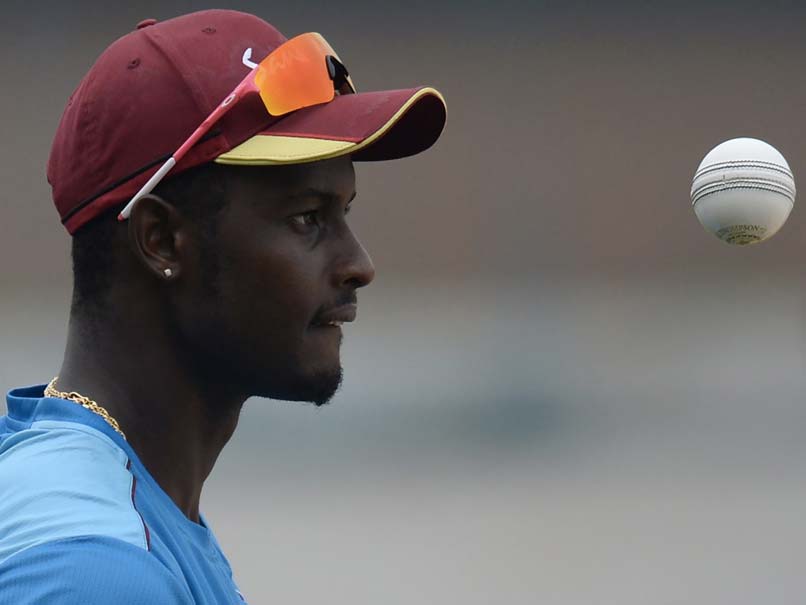 Raymon Reifer belongs to a cricketing family and he is the cousin of the former West Indies player Floyd Reifer. His father and uncle have also played cricket at different levels. Raymon started his career as a batting-all-rounder but soon became a genuine left-arm pace bowler.

Raymon made his first-class debut back in 2011 for the Combines Campuses and Colleges and immediately made his mark. After consistently performing at the domestic level for years, Raymon received an international call up in July 2017 for the Test series against England but was he forced to warm the bench. Raymon failed to feature in the playing XI again after getting included for the West Indies squad for the Zimbabwe tour. Displaying strong performances at the domestic level, on 9th December 2017, Reifer finally got the opportunity to make his maiden international appearance during the Test match against New Zealand.

Raymon had to wait for almost two years for his next international venture. Nonetheless, Reifer was handed his maiden ODI opportunity in May 2019, against Bangladesh and was also named as one of the reserves for the 2019 World Cup.