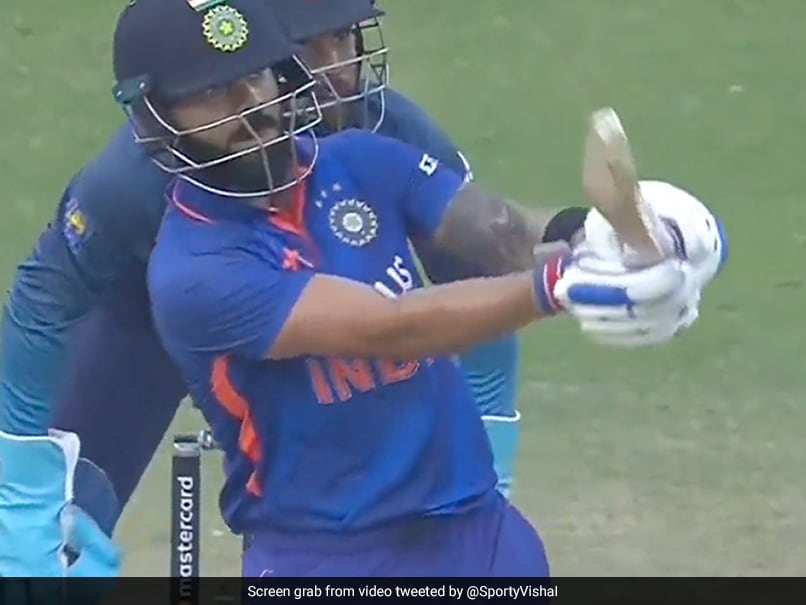 A childhood scarred with hardships and perseverance, Dhananjaya de Silva saw much at an early age in his life. Like thousands of others in his country, de Silva’s village was one of the many which were affected by the horrific Tsunami wave in 2005. That in itself is a tragedy massive enough to rock your whole world apart, but this young strong-headed boy at the time continued with his schooling and simultaneously, focused on his cricket as well.

Following the pattern of a majority of cricketers in recent times, he broke through the ranks with some good performances in age-group cricket. A call-up in the U-19 squad followed along with a T20I debut in 2015. He impressed for a brief period, then went on to have a good domestic season which made it impossible to not take notice of him. ODI and Test debuts came the following year and he kicked his international career off in some fashion.

In his first ever Test series, which was against Australia at home, he was the highest run-getter. A stark highlight in it was his 211-run partnership with Dinesh Chandimal in the third Test, which bailed his team out of a tough spot and eventually, Sri Lanka went on to win the match. He made a decent start in the 50-over format as well, having scored a couple of strong fifties in his first few games, but then experienced a dip in form. He’s been in-and-out of the side a lot, largely down to inconsistency, and found it difficult to impress whenever given a chance.

Dhananjaya is an aggressive batsman with flair and good technique. He has been experiencing a low phase in his career, but he still has time on his side and the Lankans would be wise to persist with him as he has the talent and can be a vital part going forward in this rebuilding phase of theirs.