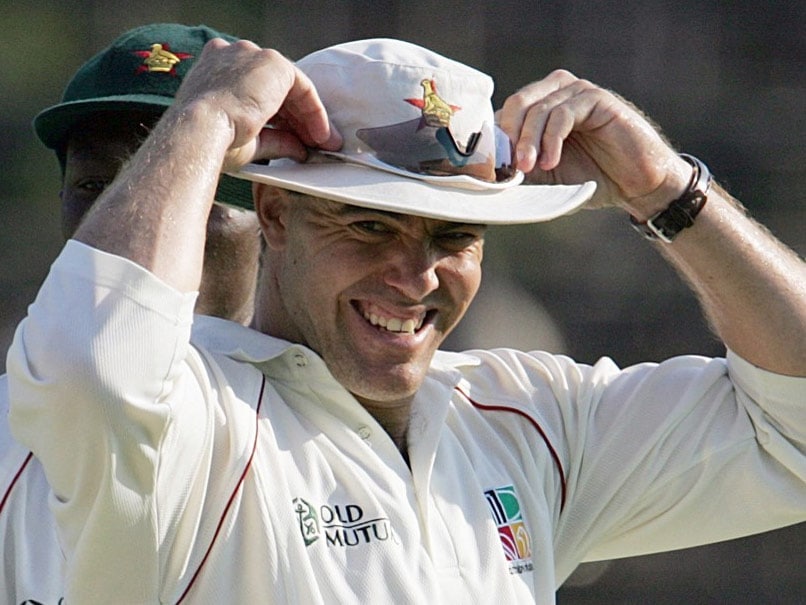 A right-arm fast bowler, Heath Streak made his Test debut in 1993 following his ODI debut in the same year. Over the years he turned out to be one of Zimbabwe's main strike bowlers. He is the son of former Zimbabwean cricketer Denis Streak and comes from a ranching family in Bulawayo.

Streak had the ability to swing ball both ways at a good pace and also bowl a disciplined line and length. He was a useful batsman lower down the order capable of the big hits. He was appointed captain of the national side in 2000 and at that time he was virtually a one-man bowling attack. Differences with the board over payments and player-quotas made it difficult for Streak to perform well under captaincy pressure and he finally resigned after failing to come to terms with the board. However, he was reappointed skipper in 2002 but this time round he found the squad disintegrating due to the country’s internal turmoil. Streak was again in the spot light when his own teammates accused him of not taking a firm stand on the political issues affecting the team. In 2004, the burden of captaincy got to him and he finally gave up. He was brought back in the squad after a year’s absence due to a bitter stand-off with the board. He later signed up with English county side Warwickshire and was named captain in the 2007 season.

Streak signed up with the unofficial rebel league in 2007 and 2008 and that spelled an end to his international career even though he hadn't officially announced his retirement. He also took part in the Hong Kong sixes. In 2009, he finally cut his ties with the rebel league and was appointed bowling coach of the Zimbabwe national team.