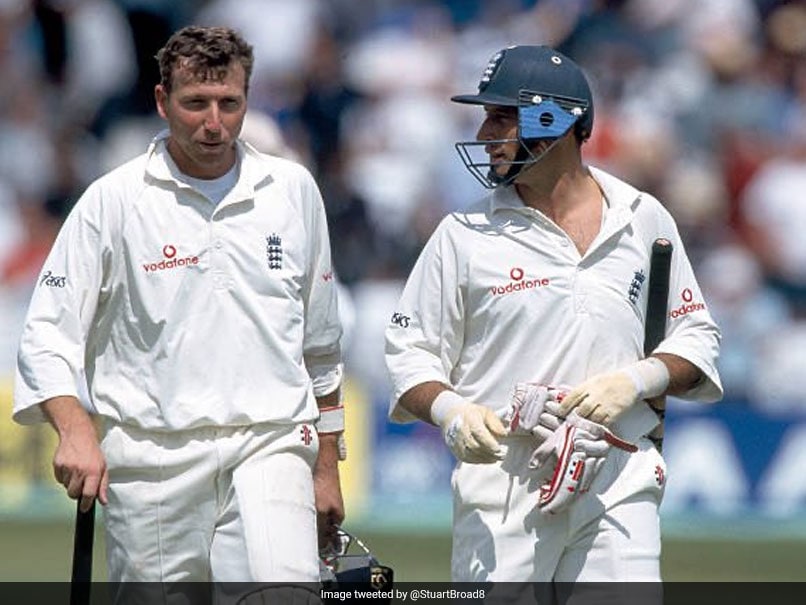 When the blond, lanky Stuart Broad dismantled a rock solid Australian top order in 2009 to help England regain the Ashes, everyone knew a talented rookie was coming of age. A lethal in-swinger that unsettles the very best, Broad's wicket-to-wicket dictation made him one of England's leading strike bowlers since his debut in 2007. Occasional opening for county Leicestershire also sculptured Broad into a reliable left-handed tail-ender. One of Broad's worst nightmares on the cricket field, or rather any bowler's nightmare, was when he was spanked for 6 sixes in an over by Yuvraj Singh in the inaugural edition of the ICC World Twenty20.

After his first rub of the green in 2007 in Sri Lanka, Broad's inability to contain often saw him go for runs, in return for an odd wicket or two. His first five-fer came against the Windies at Kingston in 2009, the year that saw him rise to prominence. Later that year, Broad's two five-wicket hauls against Australia saw him on the brink of permanency in the England attack. Broad's comfort in batting was proven when in the longest format, he scored a career best 169 in an epic 332-run stand for the eight wicket against Pakistan at Lord's in 2010. In the Indian T20 league, he was picked by Mohali in 2011 but couldn't get a game and injury ruled him out of the 2012 season. 'Broady' continued to be England's first-change option in travels to South Africa and Bangladesh. Being one of the more experienced T20 players with a debut in 2006, he was an integral part of England's World T20 success in West Indies in 2010. Later, in mid-2011, Broad was named the captain of the T20 side however he failed to impress and was replaced by Eoin Morgan. In 2012 though, Broad was in fine form in whites for England and was a major orchestrator of England's Ashes victory at home in the following year. Although England were battered 5-0 in the return Ashes later in the same year, Broad was by far, the best English bowler on display.

Broad helped his team return the favour with one of the most devastating spells of 8 for 15 at Nottingham in Ashes at home. Leading the attack, he notched up 21 wickets at 20.90 to help England beat Australia 3-2 in 2015. He also played his 100th Test on England's tour of India 2016.