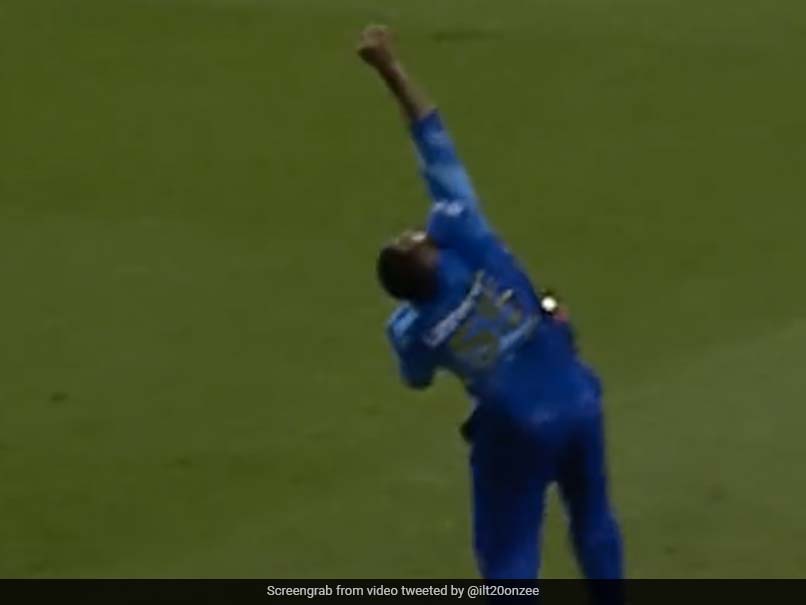 As a 16-year old, Alex Hales hit 52 runs off a single over in a game of the Cricket Idol T20 tournament in 2005 held at Lord's, that included three no-balls, eight sixes and one four. Some called him the next Kevin Pietersen, while others ridiculed at the irony of selecting him as a fast bowler in the competition.

Born in Hillingdon, Middlesex, the tall right-handed batsman first played for Buckinghamshire in 2006 before he went on to make his first-class debut for Nottinghamshire in 2008, after scoring a century in only his second appearance for the Notts in 2007. Hales had a very successful 2008, as he represented the England Under-19s and played some wonderful cricket in their youth Test matches and one-dayers. He impressed with a batting average of 50 in Tests and 30 in the one-day arena. Hales was then named in England's Performance Programme squad in the winter of 2009-10. Such was the impact he created on the domestic front, that he received a surprise maiden international call-up to England's Twenty20 squad in 2011, to face India in their one-off T20I at Old Trafford. It was a forgettable debut as Hales was out on a duck. However, in his 5th T20I, he became the first cricketer in T20I history to be dismissed on 99.

After that, he continued to be in England's T20 squad and kept getting runs on a consistent basis. In the 2014 World T20, Hales hammered the Sri Lankan bowlers all over the park and registered his maiden century for England which also turned out to be the first century by an English batsman in T20Is. Continuous dominance in the T20 format finally reaped rewards for Hales as he was drafted into the ODI squad. His debut came against India at home in which he couldn't quite live up to the expectations. He was also disappointing in the next series against Sri Lanka but still, England persisted with him and named him in the 2015 World Cup squad. Alex did not get the chance to open the batting, except for one game, as Ian Bell and Moeen Ali were the preferred openers.

Soon after the World Cup debacle, England revamped their ODI unit and totally branded themselves as a new-look side under Eoin Morgan. Alex Hales was given the freedom to play aggressively at the top and contributed a lot in turning England's ODI fortunes. His biggest achievement till date has been a 171-run marathon knock against Pakistan at Trent Bridge in 2016 to break the 23-year-old record held by Robin Smith for the best individual score by an Englishman. Although Hales' record stood for around 17 months as his opening partner, Jason Roy, smashed 180 against Australia to take that record away.

After the retirement of Andrew Strauss and with lack of options to partner Alastair Cook in the Test side, Hales was given a chance to showcase his talent in the longest format of the game. But after getting a run of 11 Tests, he was eventually dropped due to a string of low scores. That did not do any harm to Hales' success as he made the most of that time by giving some stellar performances for his domestic side, Nottinghamshire, and eventually played a crucial role in taking his team to glory in both the Royal London Cup as well as the T20 Blast. Hales has also represented Mumbai in the 2018 Indian T20 League.

Alex Hales has been the key to England's limited overs side as well as the T20 format. However, with the emergence of Jonny Bairstow as a destructive opener in white-ball cricket meant that Hales had to lose his opening spot and come down as a number 3 batsman. Getting selected in England's 2019 World Cup squad didn't come as a surprise but in a bizarre turn of events, Hales then was handed a 21-day ban for recreational drug use which eventually resulted in his omission from the World Cup squad.