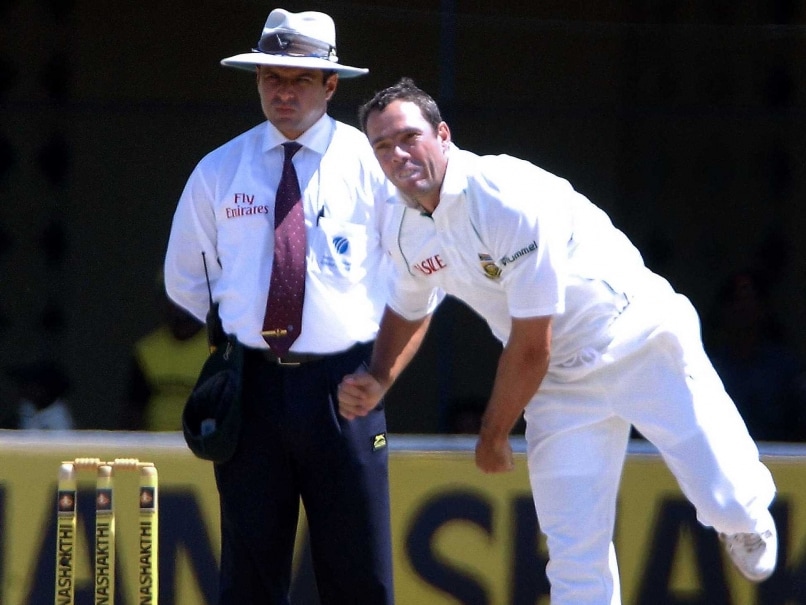 He bowled slow left-arm orthodox spin and was a more than useful middle-order batsman; but unfortunately, he belonged to a team that was filled with all-rounders in numbers. Despite this, Nico “Nicky” Boje captained South Africa Schools in his early days, and later proved to be a vital cog in the Protean national team.

Boje was compelled to switch to left-arm spin on his coach's insistence, because nobody else could turn the ball for his school. For years, he remained in national contention for his batting, often being neglected by the selectors for his primary asset – the leg spin. Ultimately, he marked his international debut in an ODI against Zimbabwe in 1995 and climbed to the No.1 Test rankings in 2000-01, after working hard on his bowling skills. Boje made significant contributions to the New Zealand tour in 2003-04, as his eight-wicket haul helped South Africa level the series. He then debuted in Tests against India in 2000.

However, things took an ugly turn when he was involved in the match-fixing scandal along with Hansie Cronje in the same year, and Boje refused to tour India again. Though, he fought back his way into the national side to face the touring Indians in 2006, before announcing his retirement from all forms of international cricket to concentrate on the domestic front. He then went on to play in the rebel league in India, and was also named captain of Northamptonshire in 2008.