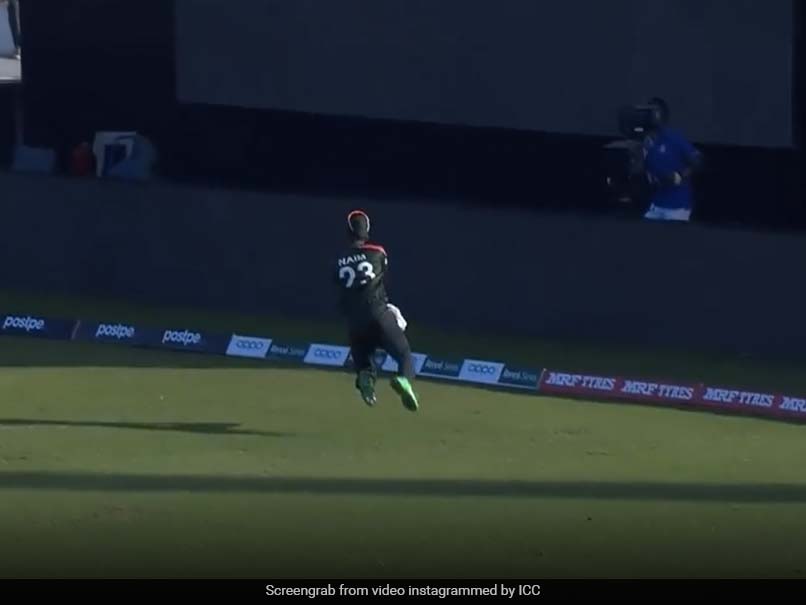 Mohammad Naim is a South Dhaka born left-handed batsman who usually prefers to open the innings. Naim was part of Bangladesh's U-19 squad for the 2019 Youth World Cup. After the U-19 World Cup ended, the young batsman made his List A debut representing the Legends of Rupganj team. In the same year, he made his first-class debut for Dhaka Metropolis. Mohammad was later drafted in Dhaka Dynamites team for the 2018-19 Bangladesh T20 League. The dashing opener rose to ranks during his second List A season where he amassed 807 runs in 16 matches and became the highest run-scorer of his team. Impressed with his domestic performances the selectors named him in Bangladesh's training camp in August 2019 ahead of the 2019-20 season. Eventually, Naim earned his maiden T20I call-up when Bangladesh decided to revamp their squad after disappointing results in the tri-series involving Afghanistan and Zimbabwe.