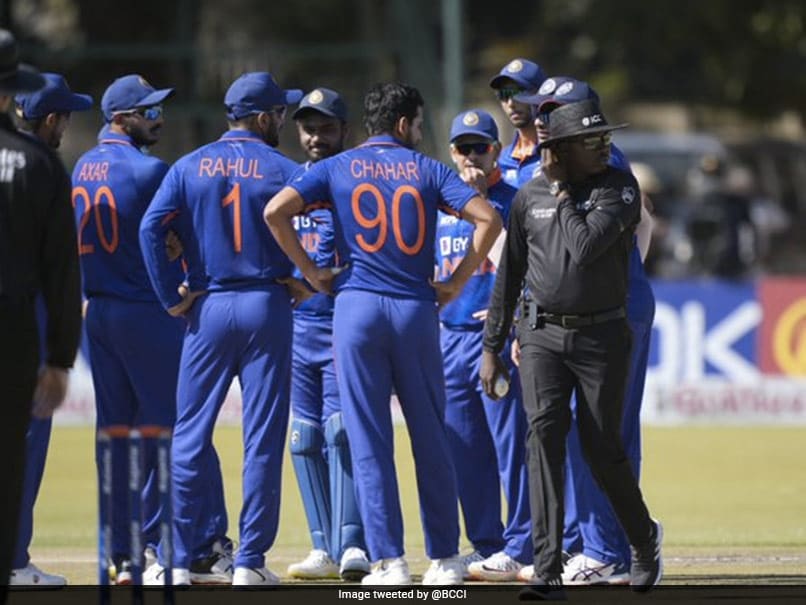 Prasidh Krishna is an Indian international cricketer who was born on 19th February 1996 in Bangalore. He is a right-arm fast bowler who regularly clocks in excess of 140 kph and is known for his accurate bowling.

Krishna was included in the ODI series against England in March 2021, and made his debut on 23rd March 2021. He picked up four wickets for 54 runs to break a 24-year-old record for the most wickets taken on ODI debut by an Indian pacer.